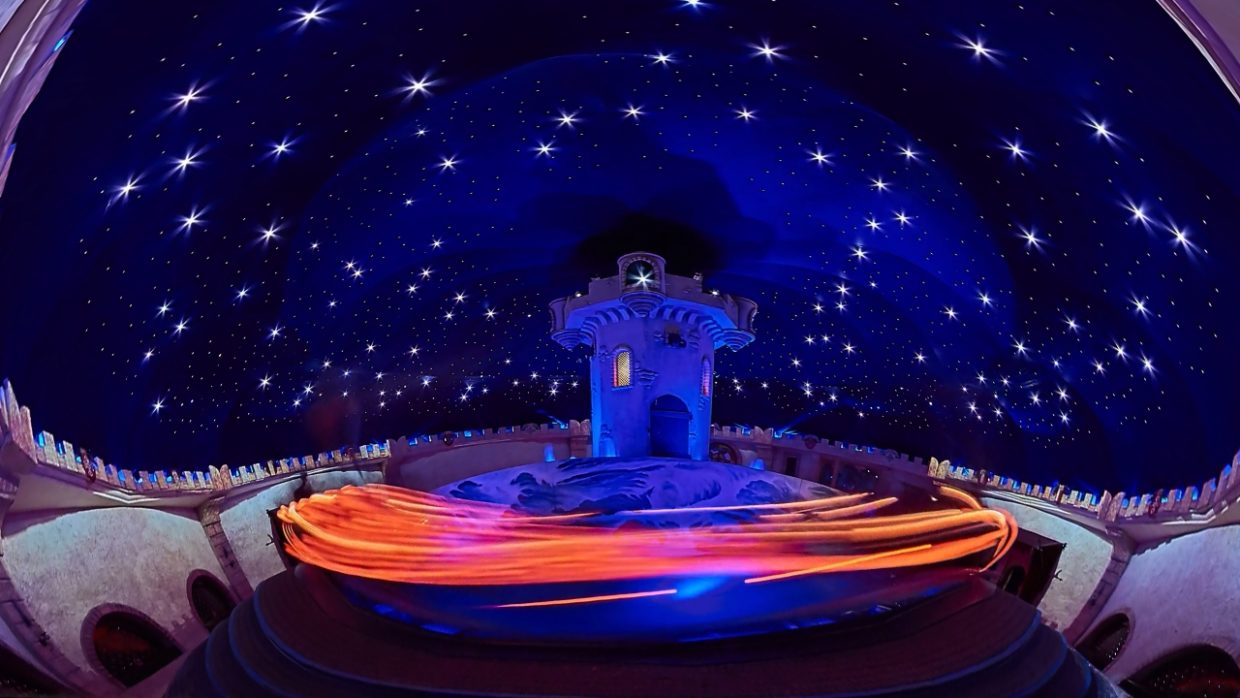 A fulldome moodshow commissioned by the Grand Casino Baden for their 10m projection dome to get audiences excited about Europapark. A vivacious, colourful collage of timelapses, on ride action and backstage views into Germanys largest themepark, which has been awarded the “Themepark-Oscar” for the best in the world for two years in a row.