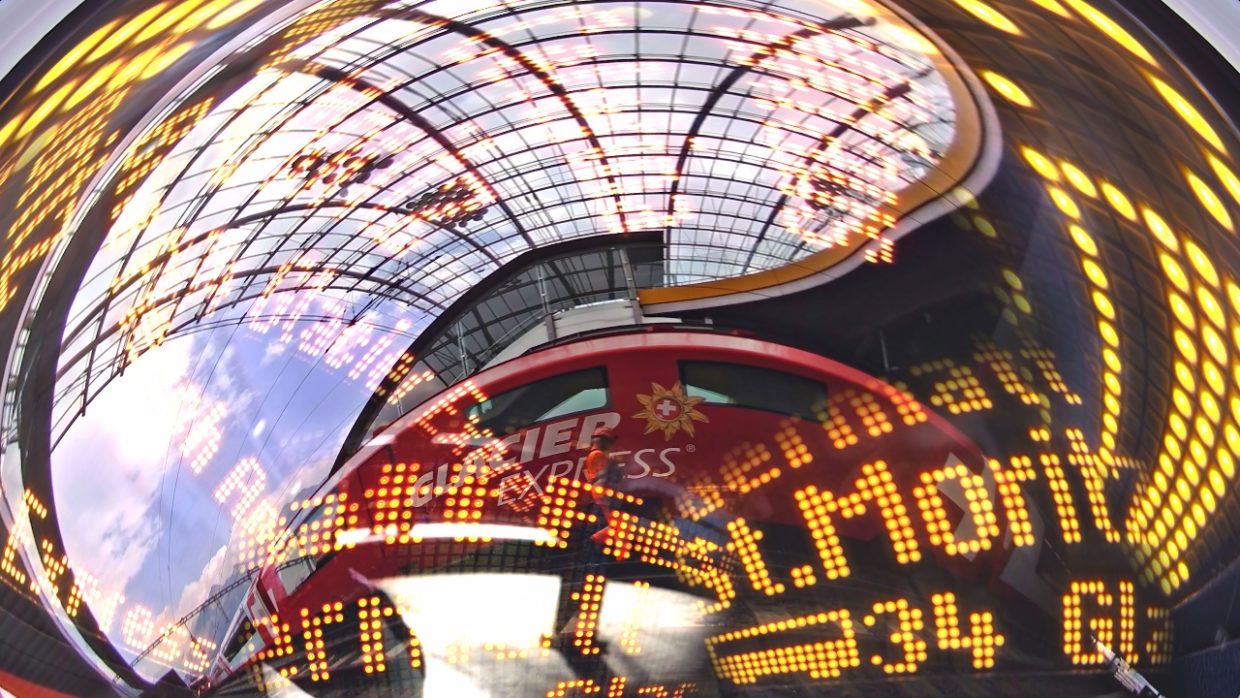 Fulldome travelogue about the famous “Glacier Express” train running through switzerland from St. Moritz to Zermatt. Commissioned by the Grand Casino Baden. Produces with kind support by the Rhaetian Railways and the Matterhorn-Gotthard Railways.