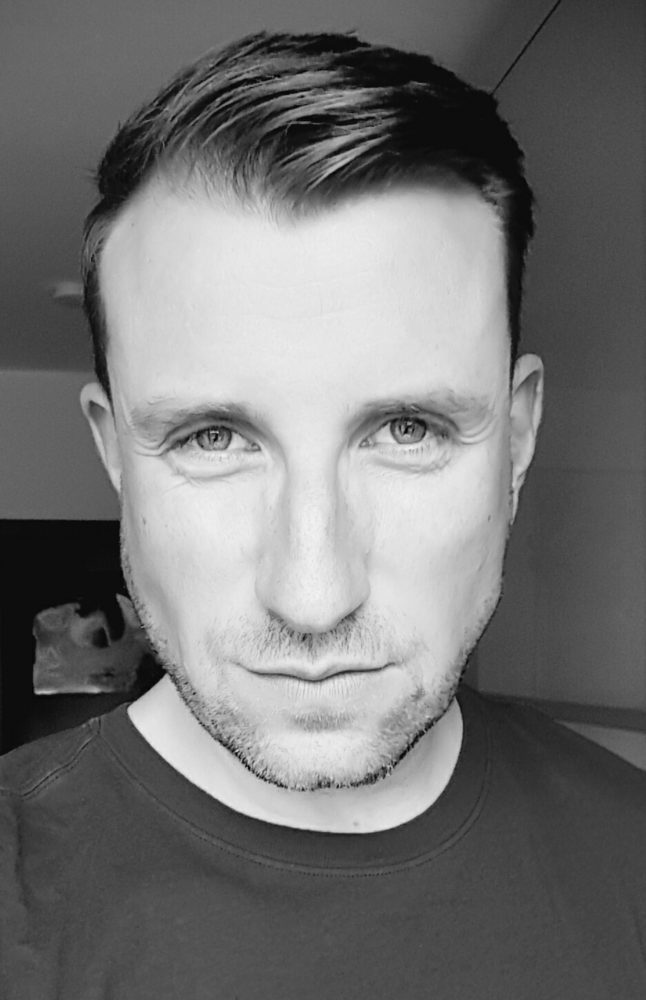 Rocco Helmchen , born in Annaberg-Buchholz (east Germany), first studied Media Computer Science, followed by Film and Television specializing in Cinematography at the Dortmund University of applied Arts and Sciences’ Department of Design, from which he graduated in 2004. Since then he worked as a freelance visual artist in a variety of areas, looking for a balance between art, science and entertainment.

The spectrum of his work ranges from coporate videos, video art, motion design and scientific visualization to projection design for theatrical productions.

His main focus lies in the creation of immersive 360° projections (“fulldome-video”) for dome theatres and planetariums. Building on years of expertise in the field of 360°-video capture he recently expanded his work into the field of cinematic VR production.

For the last 10 years he collaborated closely with media artist, composer and sound-designer Johannes Kraas. Together they realized numerous dome projects ranging from planetarium feature shows and timelapse travelogues over image shows for companies to art projects.

He participated in several festivals in the US, Europe and Australia which promote these new forms of immersive audiovisual art.

Rocco is living and working in the Ruhr Valley in Germany.