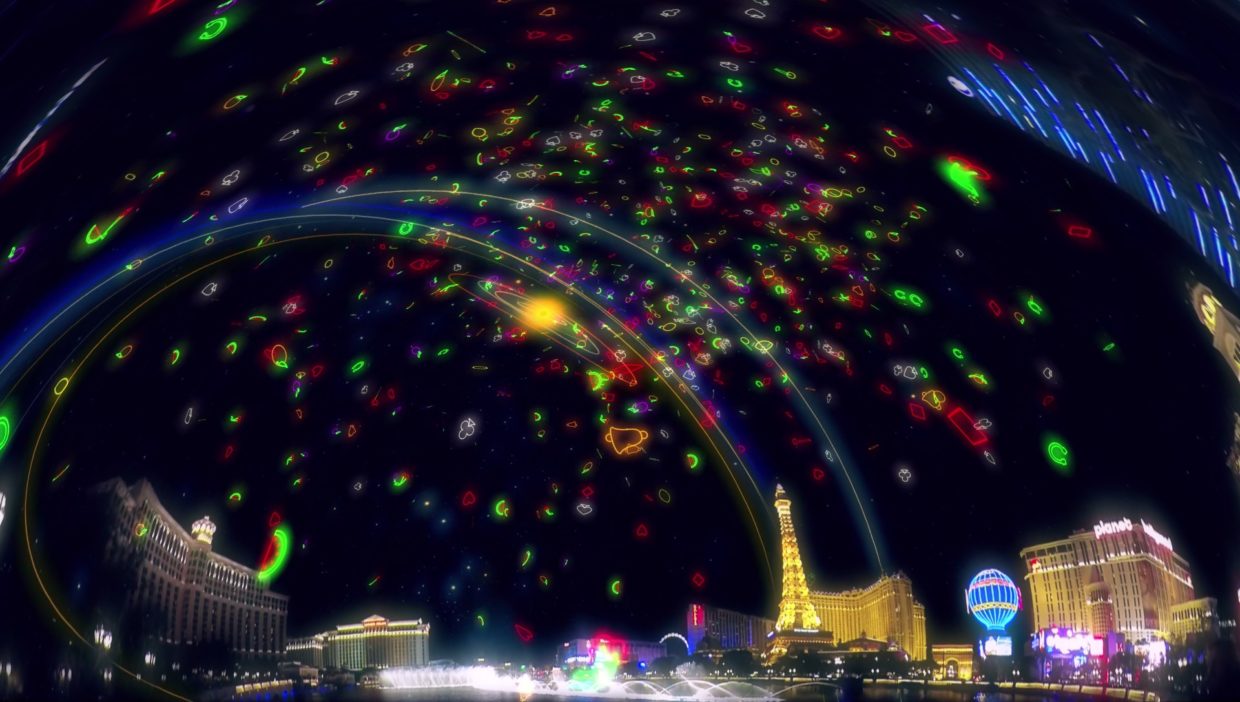 Series of fulldome-moodshows about the fascination of gaming. Fusing animations and motion graphics with footage shot on site in Las Vegas. Commissioned by the Grand Casino Baden for their 10m projection dome.